What are post-burn contractures and scarring?

When a patient suffers from second or third degree burn (severe burn), The wound cannot heal on its own unless skin grafting is done in time. So it heals by secondary intension causing wound contraction where the surrounding skin is pulled in an attempt to heal the wound, resulting in contracture and hypertrophic scarring. This leads to restricted movement of the injured area and causing functional limitation which requires to be treated.

Post-burn scars are inevitable even with the best of treatment because they depend upon the depth of burn injury. Except for the superficial dermal burns, all deeper burns (2nd degree deep dermal and full thickness) heal by scarring This scarring can only be minimized by various physical therapy measures and plastic surgical procedures but not eliminated completely.

Can burn contractures and scarring be prevented?

Yes. You can reduce burn contractures and scarring by the following techniques:

Post burn scars may be immature or mature, atrophic or hypertrophic depending on the severity of the burns. These scars may turn malignant if left untreated.

Your doctor will prescribe you medications such as antihistamine drugs to reduce itching on the healed burn area. You may be recommended to massage the area with moisturizing creams or oils.

All the healed burnt areas as well as the donor sites tend to be dry and use of emollients is suggested and it helps in keeping the area supple and also reduces the burn itch. The overuse of lubricants is avoided as this may lead to furuncles.

Use of compression garments reduces the development of hypertrophic scars. But before wearing these garments, make sure that the healed skin is stable to accept the stress and pressure exerted by the clothing. Pressure garments cannot be applied on unstable scars- Scars which break down on stress.

Silicone gel sheets are also useful for the treatment of the hypertropic scars. They should be worn 24 hours a day. Avoiding exposure to sunlight prevents hyper-pigmentation and scarring.

What are the types of the surgeries?

The most important and efficient method of controlling the wound contraction is to close the wound at early stages using split-skin grafts. Once you have developed contractures. Your surgeon surgically releases the burn scar contractures to improve your ability to perform daily activities. The following surgical techniques may be performed to treat burn contractures and scars.

Skin flaps: If the contracture release is likely to open up the joint, especially on hands and feet, then skin flaps are used.

Skin flaps are used in severe cases. They are placed over the joints that are exposed by the release of a burn contracture. A skin flap is a piece of undamaged skin composed of a layer of the epidermis, dermis, and subcutaneous tissue which carries its own blood supply. They can cover exposed bones tendons, vessels and nerves. Sutures are used to keep the flap in its position.

Skin grafts are applied after immediate release. But if the raw areas of the contractures are oozing a lot, delayed application can give a better result.

Skin grafts require dressings at regular intervals to see progress of graft take and look for any problems. All skin grafts require post operative care to allow for graft maturation and prevent development of recontractures.

The surgery lasts for a few hours.

The surgical area is wrapped with cotton padding to ensure uniform pressure distribution and to prevent skin injury. Then a tourniquet is applied.

Skin flaps when required for coverage of joints and vital structures. If the contracture release is likely to open up the joint, especially of the hands and feet, or tendon/ nerve surgery is planned at a later date, e.g., old healed electrical burns, a flap cover must be provided after release of contracture. If release of contracture results in a moderate defect in a cosmetic area, which if covered with a flap will give a better aesthetic appearance, a flap cover may be provided

As a general “rule”, surgical intervention for post-burn contractures should not be undertaken during the active phase of healing and scarring, i.e., as long as the scar is immature and highly vascular. This usually takes 1 year or so. One must allow the scar to become mature, soft and supple and “avascular” before undertaking surgery for contractures. This is because a highly vascular scar bleeds more during operation, with difficulties in achieving perfect haemostasis resulting in poor graft “take” leading to healing by further contraction. Secondly, operation on an active, highly vascular scar with wound bed still in active phase of contraction, adds insult to already traumatised tissues with vigorous local response in the form of further contraction. All these lead to a less than perfect result.

There are exceptions to this general rule of scar maturation before doing surgical intervention.

What is the aftercare for the surgery?

For effective healing process, you should stick to the following strategies recommended by your surgeon: 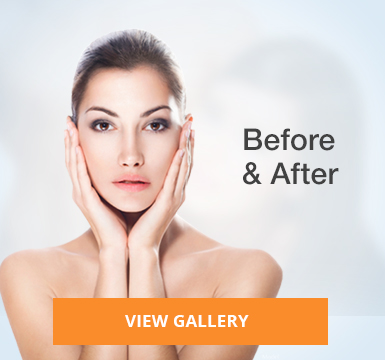 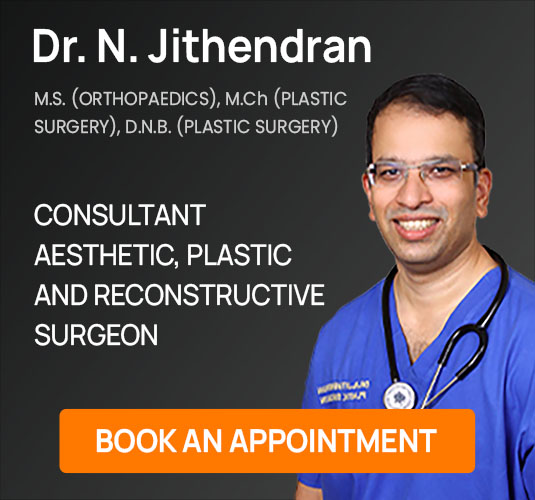